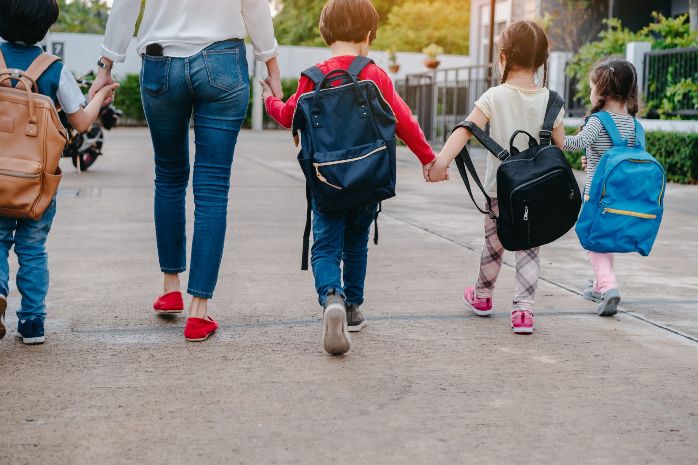 Are your kids heading back to the classroom for the new term? Or are you once again planning on distance learning in a bid to keep them safe from  Covid-19?

If it’s the former, you’re not alone. Despite the dangers of the ongoing pandemic, more than 63 percent of parents in the emirate of Abu Dhabi voted to let children return to school in July 2020, when the virus was causing lockdowns all over the globe.

Fast forward a year and even more kids are expected to be back in front of teachers later this month, as opposed to taking lessons on a laptop via Zoom. And when they head through those school gates, social distancing will be considerably harder. They’ll be taking part in physical education, extra-curricular programs, and they’ll be allowed to eat with friends in the school canteen — all of which were banned or restricted previously.

“Many kids have not seen their friends physically over the last year,” says Sneha John, a clinical psychologist at Medcare Camali Mental Health Clinic. “So now some of them need to learn once again how to get back to talking to friends, and how to focus while in class and get into the rhythm of going to school as they did before.”

Over the past few weeks, John has discussed the topic numerous times with both adult and child patients, and most of them have the same concerns and reservations.

“When children were distance learning, the lack of social interaction took a toll on confidence and communication skills,” she adds. “Even simple things such as having a conversation. It’s something that’s coming up a lot in my sessions.”

But it’s not just our kids who suffered during home schooling. Many parents were overwhelmed when asked to learn new techniques and methods to teach their children. Juggling their jobs with trying to get their kids up to speed on a wide range of classes such as math, languages and science has been difficult and tiring.

So, the classroom will prove to be a change of scenery for both kids and parents later this month. But for some parents, it will bring new challenges and concerns — and a big one in particular will be wondering how their loved ones are adapting to being back in a more normal, traditional pre-virus environment.

“Parents are feeling apprehensive with the fact that its face-to-face learning,” she says. “Many of their kids have been removed for a lot of the year with online learning, so reintegrating into physical classrooms — as well as seeing the teachers — brings with it worry, especially in terms of how they will adjust.”

So, how can you prepare and support your kids as they return to the classroom in this era of masks, sanitization and strict rules on social interaction?

John believes there are four simple ways you can provide support to your kids.

Kids going back to the classroom will have the chance to grow in a new environment, as well as develop their communication skills.

For parents letting them go — enjoy the extra time to yourselves in the knowledge you’ve given them the tools to make it a great year. 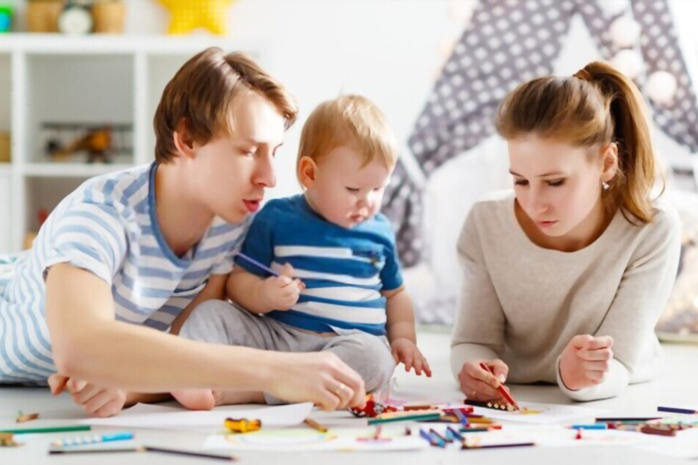 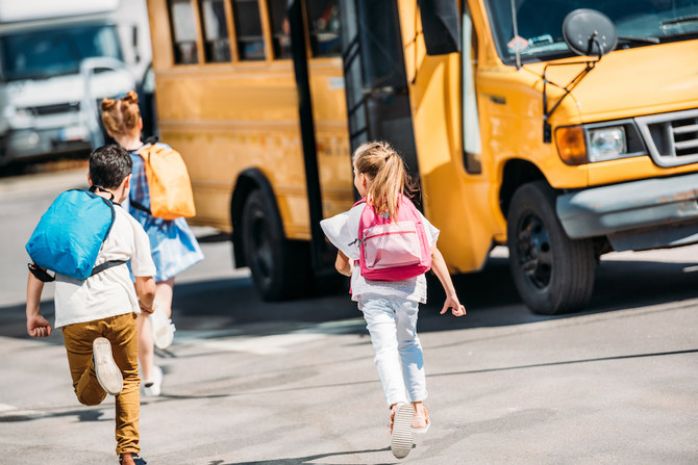 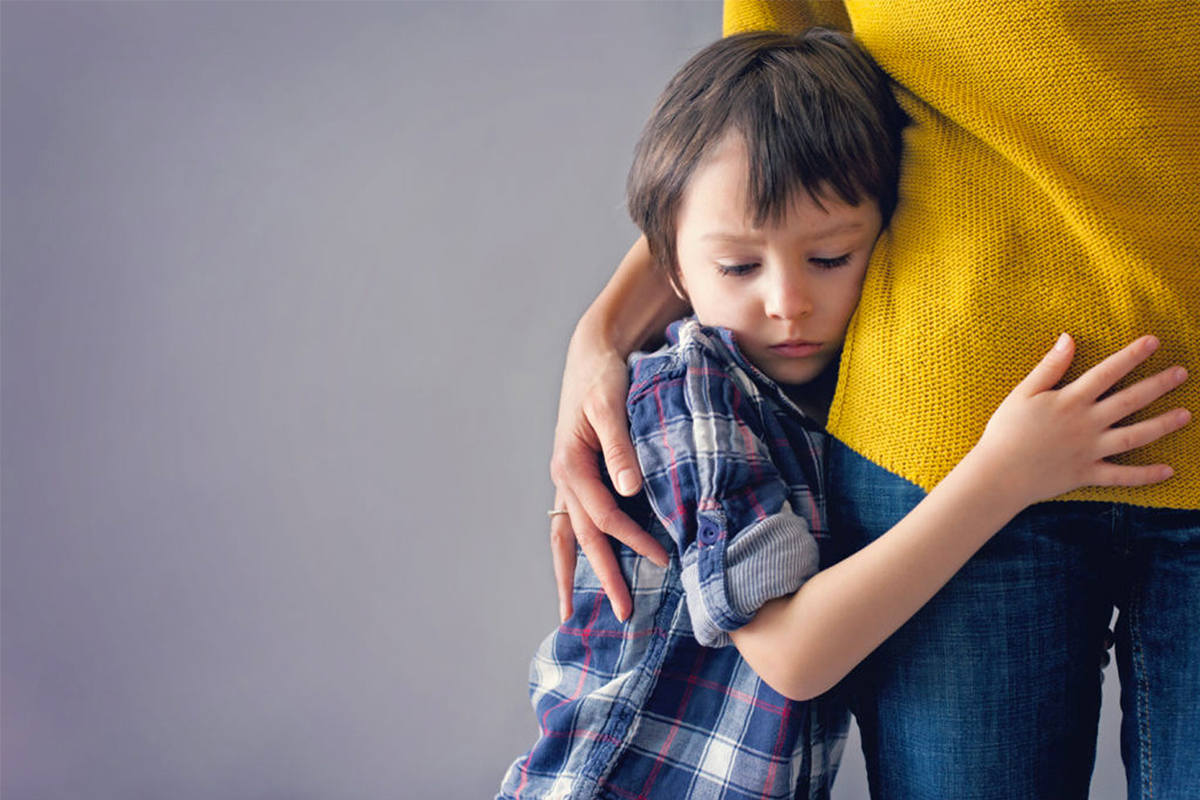 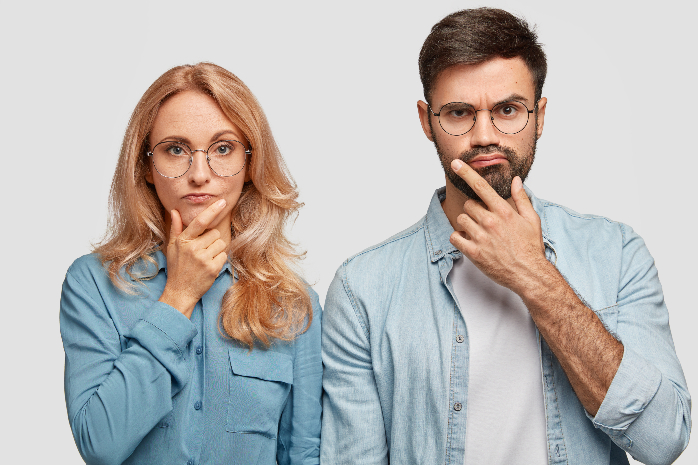