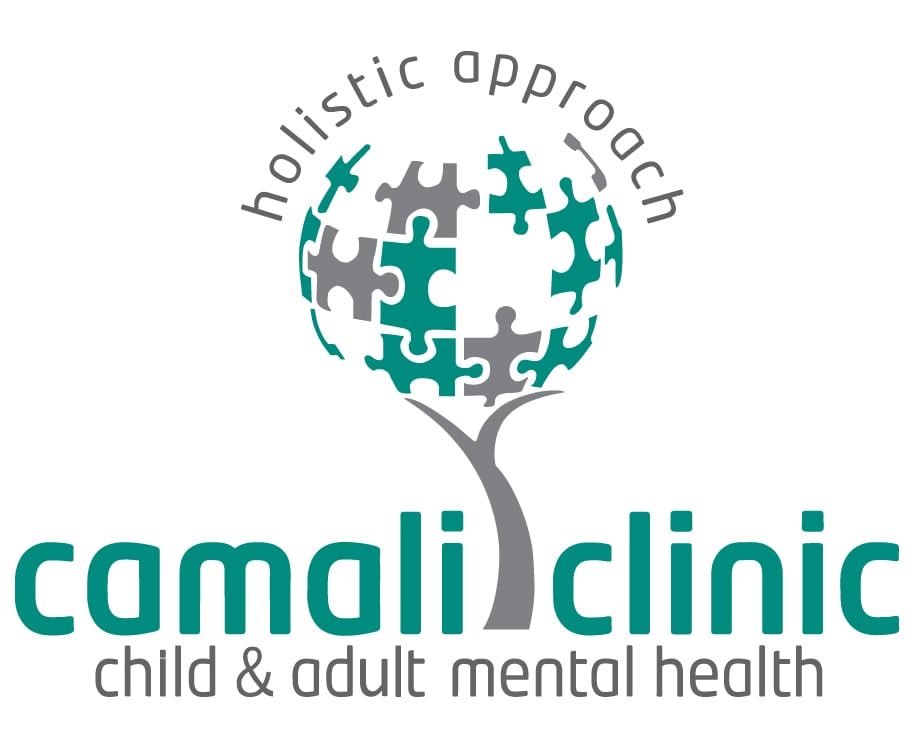 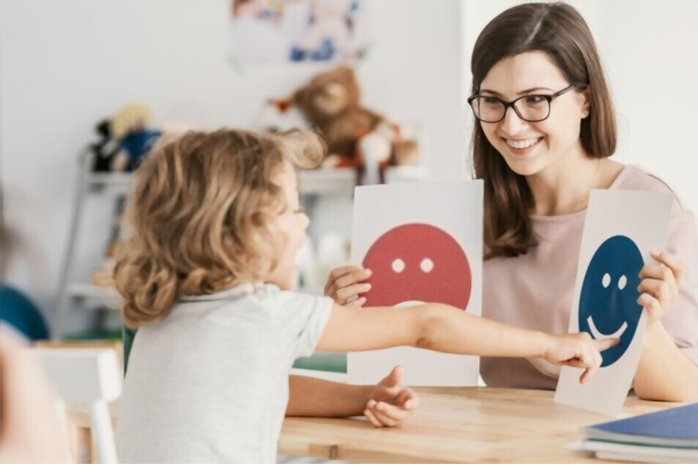 What if a cognitive disorder was hiding behind your child’s behavior problem?

“Go do your homework, don’t answer in that tone, stay seated at the table, help me tidy up the living room, revise your exam for tomorrow…” Many of us expect, in a normal and legitimate way, many of our children, but are we certain that they have the capacity to respond correctly to our expectations? A child, if he has the abilities, always wants to be proud of himself, make those around him proud and show everything he can do. So when he doesn’t obey, something is wrong!

We will see together what could be the cognitive reasons that could be hidden behind a pseudo behavioral disorder.

Whether it is a difficulty in remaining calm and seated, a difficulty in managing emotions or a tendency to be provocative, these behaviors can hide a difficulty or a particularity of a cognitive nature. In the majority of situations, parents or teachers have at some point complained or are currently complaining about the behavior of the child.

It is generally this complaint that leads to consultation.

Tip: It would be important to see what is causing this bad behavior. Generally, the behavior is the consequence, the response of the child, faced with a difficulty, a situation of frustration. It would then be useful to see what situation puts this child who is in difficulty in difficulty. Here, it would also be wise to be able to exchange with the various stakeholders to also have their opinion. It could be beneficial for everyone to have the opinions of the teachers, the nanny, the teacher of such an extracurricular activity…

By going to consult with a professional specialized in the pediatric population, you will at least have the return of a practitioner who sees many cases more or less similar to yours and who can offer you tools to put in place to reduce the problems. behavior and work on the deficient functions by first carrying out the appropriate tests.

The practitioner relies on batteries of standardized tests and sees where the child stands regardless of the level of academic requirement and regardless of the expectations of the parents. The main thing is to see how the child works and his level in relation to his age group. This is to confirm or rule out any suspicions of cognitive particularities that could be related to behavioral difficulties.

Tip: I always urge parents to trust their natural parenting instincts. They live with the child and observe his behavior on a daily basis. This feedback is extremely useful to the practitioner who will be able to dissect each situation in order to possibly, subsequently, be able to suggest modifications in the functioning at home and provide leads on how to deal with a child who, for the moment, does not facilitate not life.

Then, do not hesitate to take the time to find the right practitioner. Each profession has its specialty. It is important that there is a good feeling between the practitioner and the child. Ideally, the professional takes the time to talk alone with the child, then with the parents and finally, all together.

Whether or not we can go towards the establishment of a diagnosis, the priority generally in this situation is to be able to initially improve the behavior of the child and to bring him to be more serene. It is not uncommon that the results of a check-up do not give more information about the exact cognitive profile of the child. Perhaps the child did not like the evaluation, that he was not motivated, that the assessment was sloppy… The important thing is to be able in any case to allow everyone to feel better and to understand the other.

– For this, spend more time with your child. A time when you will do an activity together, an activity decided by him.

– Find reasons to value it on its performance

– Prioritize communication while keeping your calm

– Show him that you trust him, regardless of his past behavior.

– Allow him to (re)gain self-confidence by inviting him to try several everyday tasks and school-related tasks again, at his own pace

– Promote his autonomy by giving him things to do

– Maintain a framework with benevolence

Advice: It would certainly be easier to have the support of a practitioner who could bring his outside view of the situation and who could give achievable objectives to the parents and the child by knowing his profile. This help from a professional would also allow parents to keep the right role and this fundamental relationship of trust with their child. 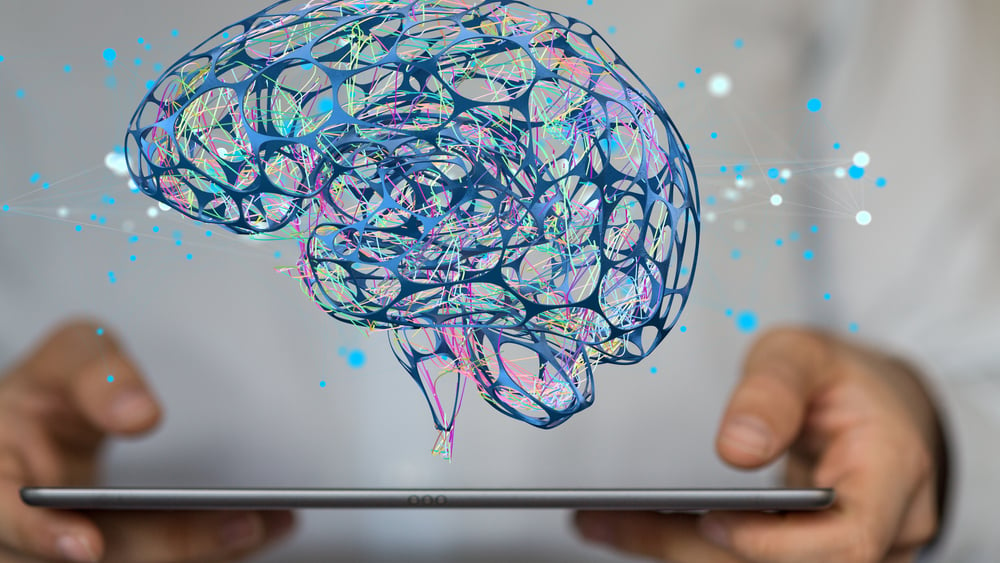 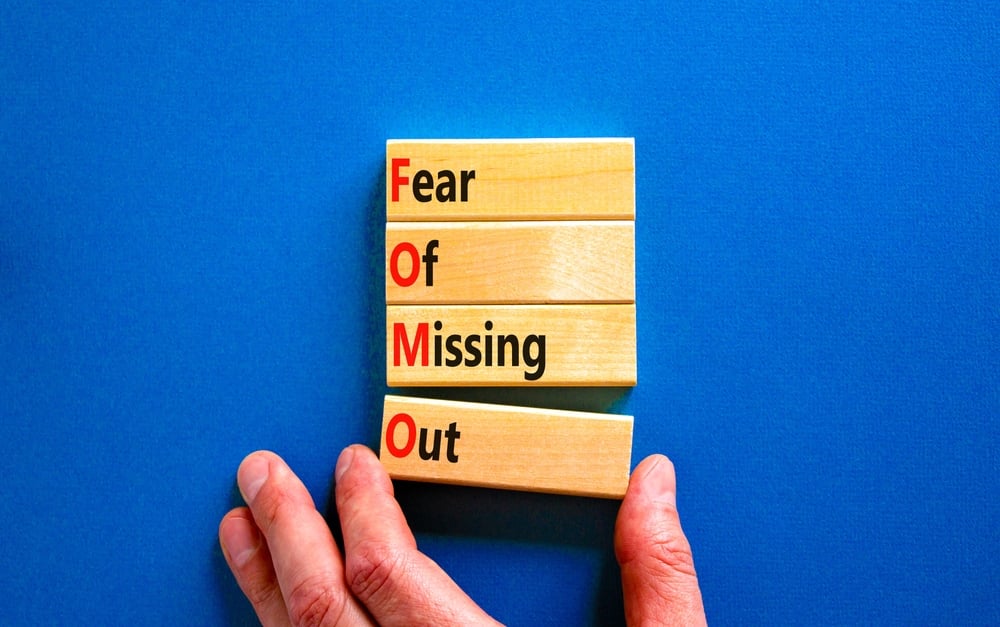 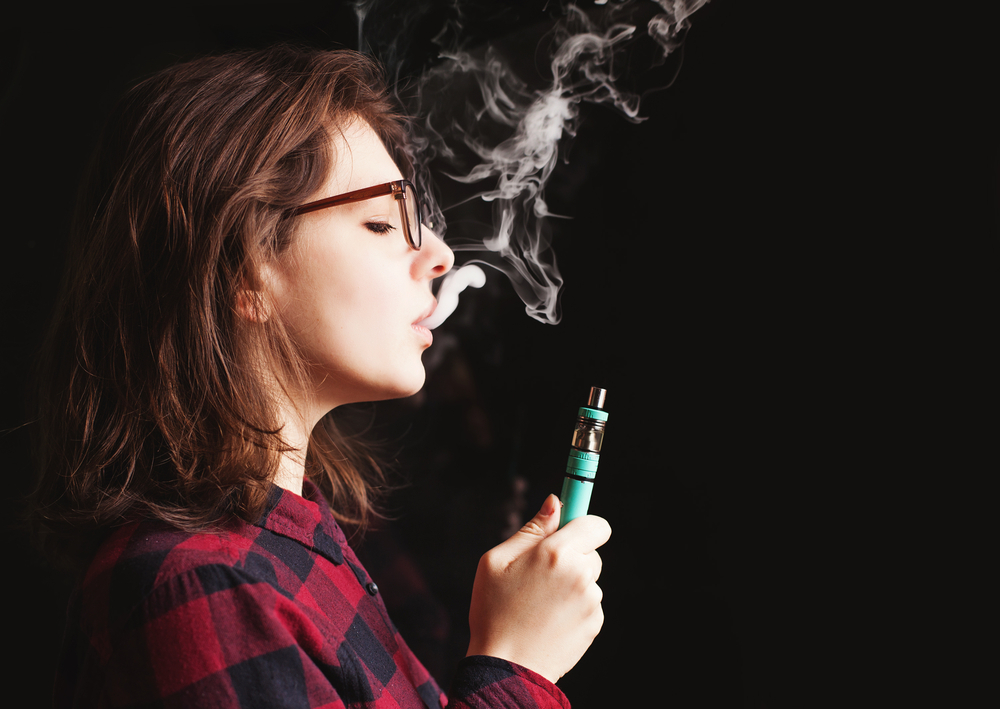 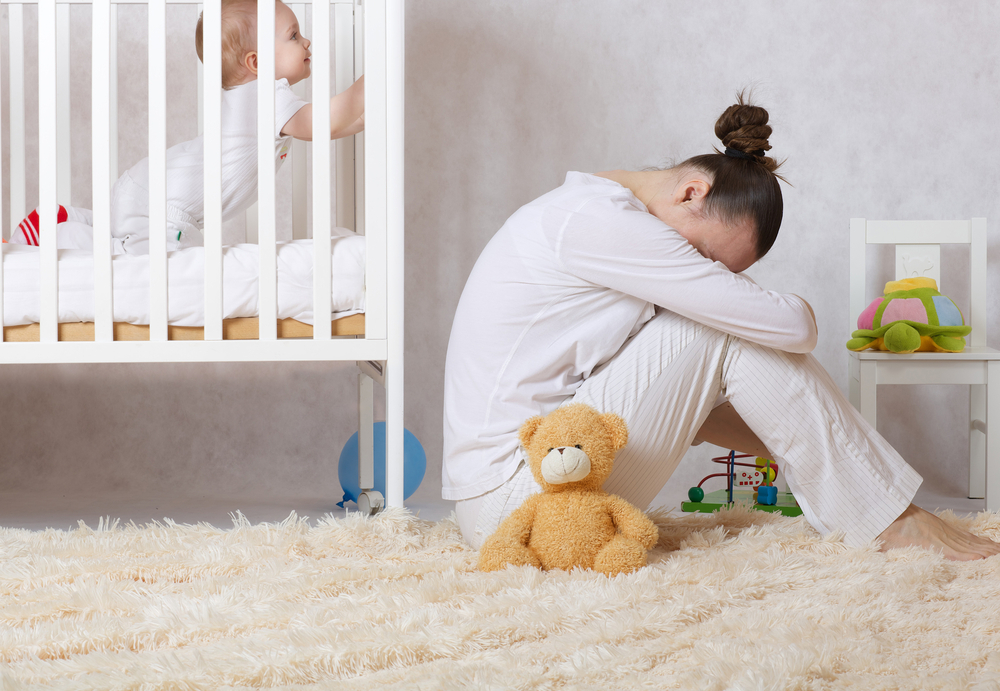